Toronto born Amy Sky is an award winning singer- songwriter with 11 solo albums to her credit. Her chart-topping hit songs have made her one of the most familiar voices on Canadian radio today. In addition to her own projects, she has written for dozens of international stars such as Reba Mcentire, Heart and Diana Ross. Her lyrics explore themes of family, faith, hope and recovery.

Amy’s belief that music can be tremendously healing have led to an exploration of more spiritual themes, set against a world music sound palette; including Sanskrit Mantras on ”Namaste”, and Hebrew Sabbath prayers on “Twilight Rose”. In 2017 she collaborated with Olivia Newton-John and Beth Nielsen Chapman on “Liv On”- an album of songs that explore the emotions that surround loss and bereavement, taking listeners on a journey of grief and remembrance, towards one of inspiration and hope. IN 2020 she will release an album of Duets with her husband Marc Jordan. 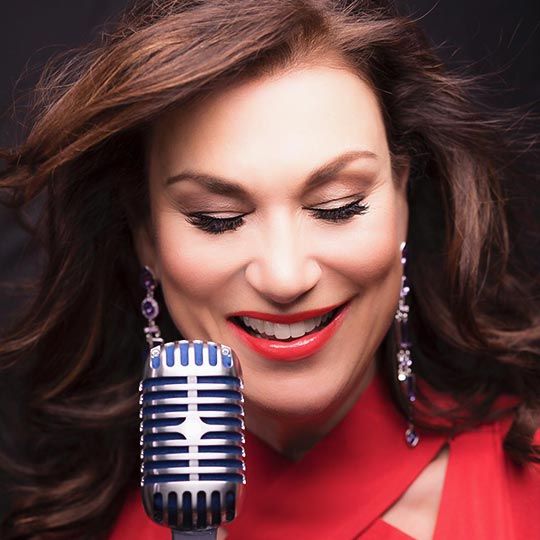 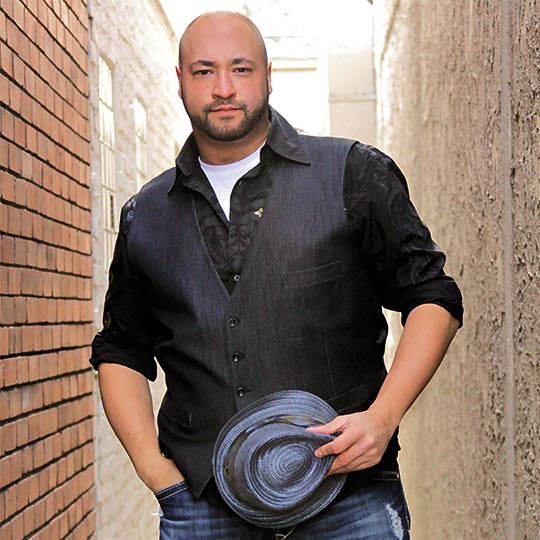 Lee Siegel, a native of Niagara Falls, has performed across Canada, and around the world. He appeared on Broadway in Jesus Christ Superstar, and on the 67th Annual Tony Awards on CBS.  He was also seen at the New York Musical Theatre Festival, and multiple workshops of new Broadway musicals.  Lee has appeared at the Stratford Festival in performances such as; Camelot, Fiddler On The Roof,  Jesus Christ Superstar and The Who’s TOMMY.

Lee has appeared at the Stratford Festival in performances such as; Camelot, Fiddler On The Roof,  Jesus Christ Superstar and The Who’s TOMMY.   Lee’s vocals have been heard in theatres across Canada from Coast to Coast.  He has performed in  multiple productions at The Charlottetown Festival,  The Grand Theatre,  Stage West Calgary, Drayton Entertainment, The Royal Manitoba Theatre, and Koerner Hall in Toronto, ON.   Lee’s debut album:  “Where’s The Orchestra” is available on iTunes

It is a pleasure and an honour to be here with you today. xo Lee

‘Powerhouse’ vocalist, Valerie Stanois, is an accomplished and award-winning entertainer who truly redefines the term “triple threat”. Her career has led her to Broadway and around the world performing on stage, television, radio, music videos, cruise ships, theme parks, casinos and numerous corporate events.

Valerie is most well-known for her portrayal of “Oz”, the rocker rebel, in the Original Canadian Production of Queen’s ‘We Will Rock You’ and also starred in the Broadway and original Toronto productions of ‘Rock of Ages’. She has been noted to have “a real command of the stage”, “impressive stamina and disciplined vocal control” and has received a number of awards and nominations for her work. Other notable credits include: ‘Dee Snider’s Rock and Roll Christmas Tale’, ‘Hello Dolly’ and ‘Into the Woods’ at the Stratford Festival, Sillibub in ‘Cats’, Brook Wyndham in ‘Legally Blonde’, Rizzo in ‘Grease’, ‘Hair’ and many more. Her talents have also lead her to perform alongside such artists as Queen, Carly Rae Jepsen, Dee Snider of ‘Twisted Sister’, and has recorded a duet with Canadian Idol runner up, Rex Goudie, entitled ‘Won’t Have to Wait’ now available on Itunes. 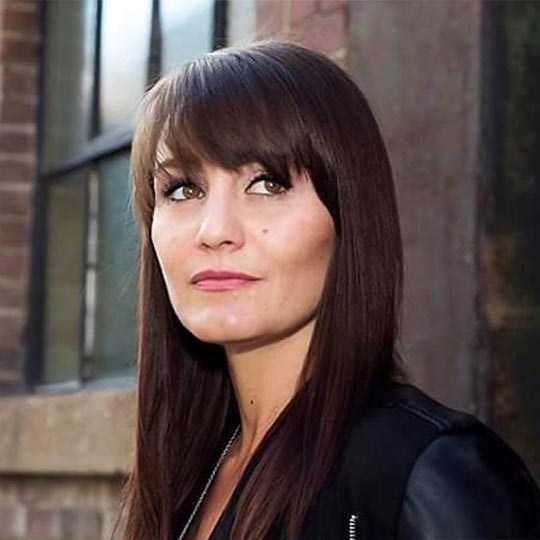 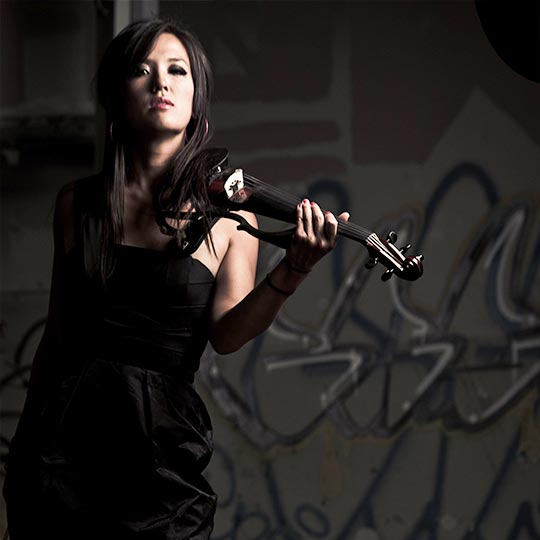 A vibrant violinist, Emily Hau is Principal Second of the “world-class ensemble” (Russelsheimer Echo, Germany) Sinfonia Toronto. Highlights from her recent active freelancing schedule include Assistant Concertmaster of the Bolshoi Ballet Tour, Principal Lead Role in the OLG “Courage” commercial, sub-work for the Mirvish production “The Book of Mormon”, orchestral tours in South America and China, session recordings for the award-winning video game “Cuphead”, and being a background performer in the Netflix show “The Umbrella Academy”. 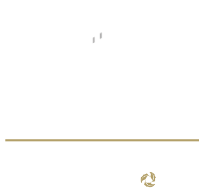 Be Part of Something 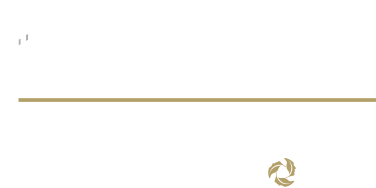 Choose how you want to support: